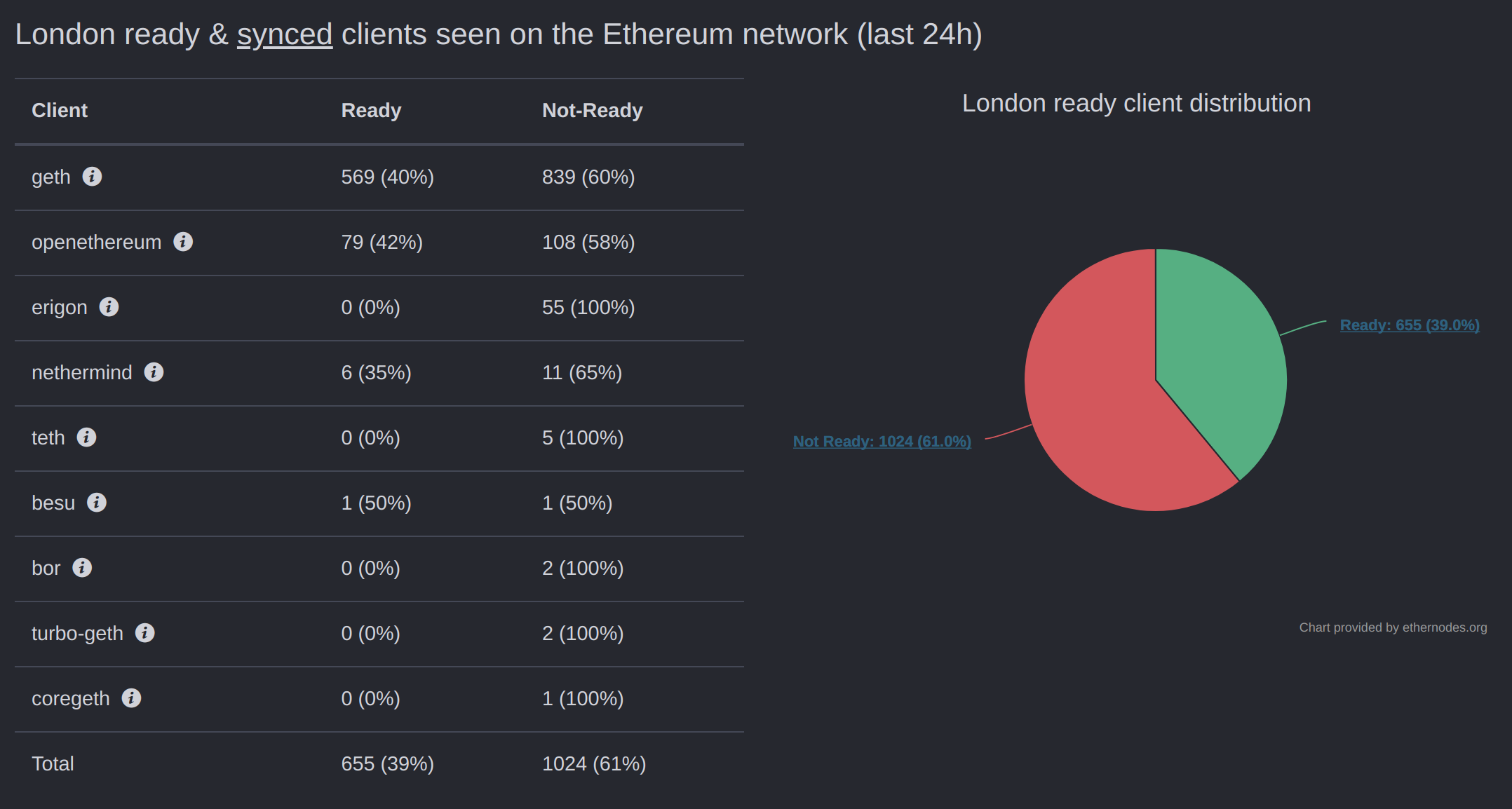 I know some of use might be down in the dumps with regulators, but hey I finished this today.

Frustration that I’m late to the party.