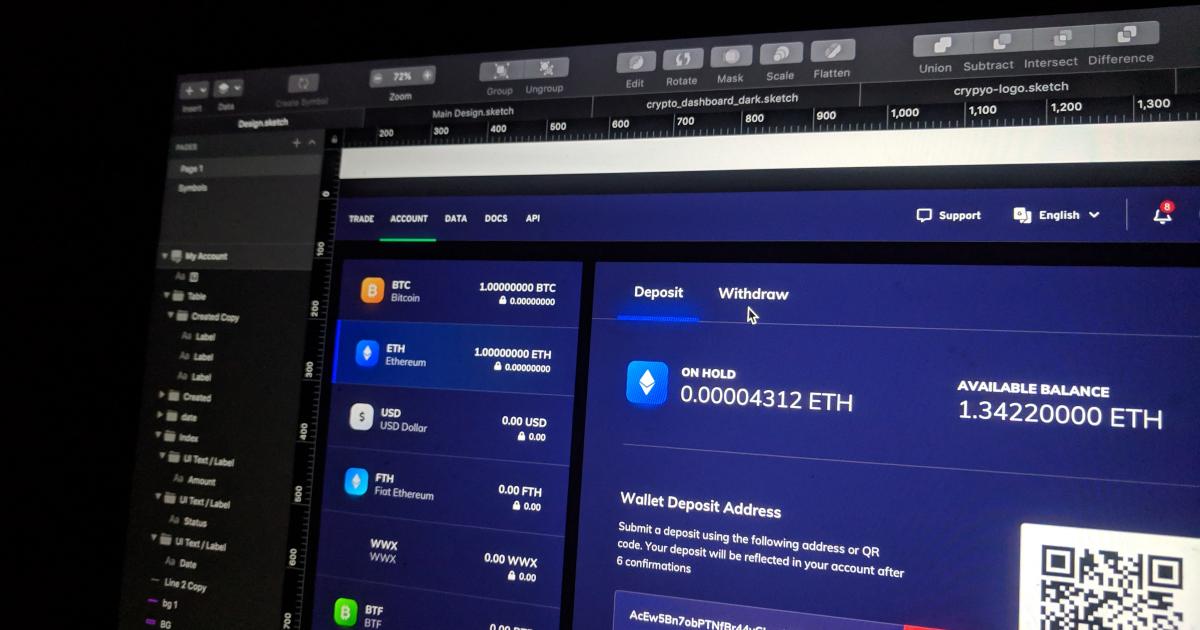 Even though major cryptocurrencies like Bitcoin (BTC) and Ethereum (ETH) were in the red at press time, there are some coins that were bucking the trend. Is it now the time to buy Enjin Coin (ENJ), WazirX (WRX), Celsius (CEL), Ethereum Classic (ETC), or Solana (SOL)?

ENJ: The coin of a company that provides blockchain-based gaming products and a social gaming platform has shot up nearly 1960% since the year began. ENJ traded 16.5% higher over 24 hours at $2.69 at press time and is up 5.72% on a seven-day trailing basis. In late March, Enjin raised $18.9 million to build a Polkadot (DOT)-based blockchain networking focused on non-fungible tokens, The Block reported. DOT traded 5.44% lower at $40.02 at press time. On Wednesday, Coinbase said it would launch ENJ on its platform and trading will commence on April 9, if liquidity conditions are met.

WRX: The utility token of the Indian cryptocurrency exchange WazirX has shot up a whopping 6,349% YTD. The coin traded 30.49% higher at $4.21 at press time and has risen 446.72% for the week. On Monday, WazirX launched a marketplace for NFTs in India.

The delay in the introduction of a bill that would have banned cryptocurrencies in India has buoyed the spirits of investors in the country.

CEL: The cryptocurrency lending platform’s token has risen 36.81% since the beginning of the year. CEL traded 10.19% higher at $7.47 at press time and has risen 54.14% on a seven-day trailing basis. Celsius CEO Alex Mashinsky shared his insights on Dogecoin (DOGE) and on determining value and making the right choices for achieving financial freedom in a Benzinga piece on Tuesday. DOGE traded 6.7% lower at $0.60 at press time. In late March, Celsius announced that its customers could purchase cryptocurrencies like BTC, and ETH with Apple Pay, Apple Inc’s (NASDAQ:AAPL) mobile payment, and digital wallet service. BTC and ETH traded 2.01% and 5.04% lower at $56,601.94 and $1,998.62 respectively.

ETC: This offshoot of Ethereum has risen 230.35% on a year-to-date basis. At press time, ETC traded 3.86% higher at $18.63. The coin has risen 30.84% in the span of seven days. ETC said on Wednesday that its hashrate is nearing a 6-month high. Hashrate implies the total combined computational power being used to mine and process transactions on a blockchain that uses the Proof-of-Work model.

Grayscale Investments reportedly added almost 161,612 ETC to its coin holdings at the end of last month.

SOL: The coin of the blockchain network with a focus on decentralization and smart contracts has risen 1640% since 2021 began. SOL traded 7.74% higher at $26.27 at press time. The cryptocurrency has risen 36.67% over the last seven days. This week Solana tweeted that Stablecoin usage on Solana is “exploding.” The current circulation of USD Coin (USDC) and Tether (USDT) on Solana is over $320 million and $190 million respectively.

© 2020 Benzinga.com. Benzinga does not provide investment advice. All rights
reserved.

Here’s Why GameStop And Wells Fargo Are Popping Off Today

The Nasdaq Fell Today. Here’s Why.