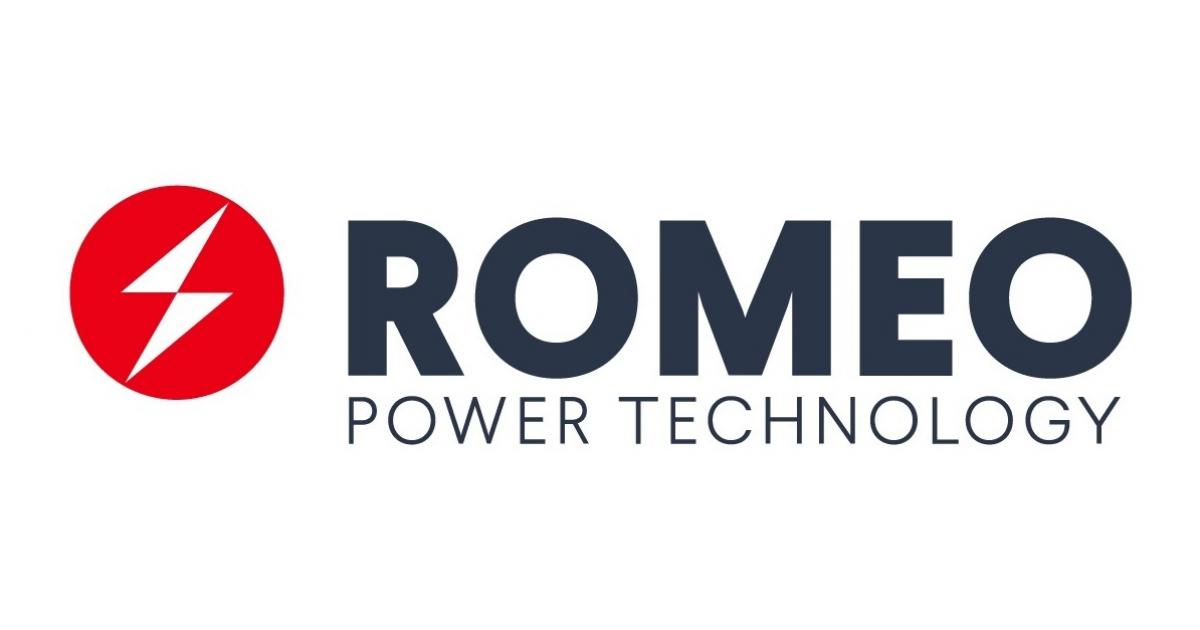 According to the deal, Romeo Power will supply batteries for Paccar-owned Peterbilt 579 and 520 battery electric vehicles in the United States and Canada through 2025. The production is expected to begin after 2021.

Founded in 2016, Romeo Power has engineers from Tesla Inc (NASDAQ: TSLA) and Amazon.com Inc (NASDAQ: AMZN), among others.

The company supplies battery packs for trucks and buses, and auto parts supplier BorgWarner Inc (NYSE: BWA) is known to own 20% of the company.

Romeo makes the lithium-ion battery modules and packs them at its California facility. It claims its battery packs deliver an average of 30% greater power density than competitors which in turn ensures more capacity on wheels, longer range as well as warranty.

Why It Matters: Competition among electric commercial vehicle battery makers is rising as more and more blank check-backed startups hop on to the ongoing electrification drive. Romeo, which counts Nikola Corp (NASDAQ: NKLA) among customers, had said in its October-listing event that it has secured $300 million worth of revenue and is in advanced talks to grab contracts worth $2.4 billion.

Romeo claims it has capabilities to address the commercial electric vehicle market from Class 3 to Class 8 trucks and it already has an order book with customers that make up 70% of the North American Class 8 commercial vehicle market.

See Also: Is It Too Late To Buy Romeo Power’s Stock After 60% Surge?

Is Now The Time To Buy Stock In Zoom, Uber, Lyft, Nikola Or Nike?

What’s Going On With Tesla Stock And Facebook Stock Today?