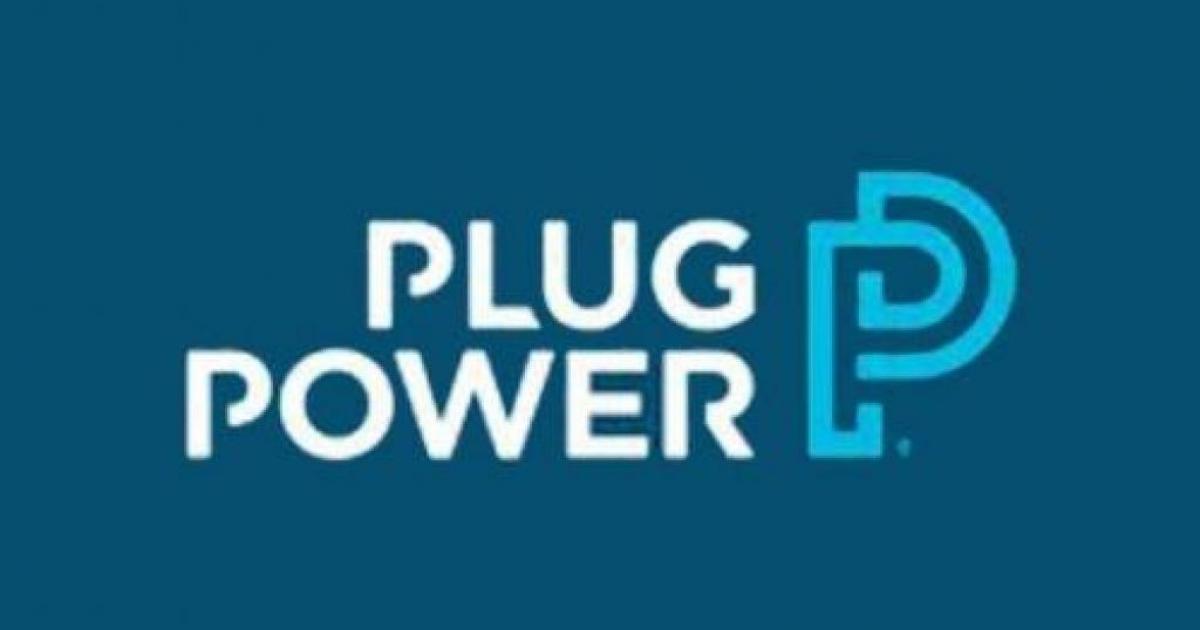 Shares of Plug Power Inc (NASDAQ: PLUG) closed over 4.3% higher in the regular and after-hours sessions on Tuesday.

What Happened: The spike in the shares came despite Piper Sandler analyst Pearce Hammond lowering the price target on Plug Power from $48 to $42. Hammond maintained his Neutral rating on the fuel cell company, the Fly reported.

The challenge for the New York-based company is that hydrogen is in the next stage of decarbonization unlike solar, wind, batteries, and electric vehicles, which are up for immediate adoption, according to the analyst.

However, Hammond said that Plug Power has a first-mover advantage in developing green hydrogen plants.

Why It Matters: The upswing in Plug Power’s stocks comes a day after the company announced a partnership with Chart Industries, Inc (NYSE: GTLS) and Baker Hughes (NYSE: BKR) on setting up a clean-hydrogen-only private infrastructure fund called FiveT Hydrogen Fund.

The FiveT announcement had led to a decline in the shares. According to Plug Power, the fund will exclusively finance projects related to clean hydrogen.