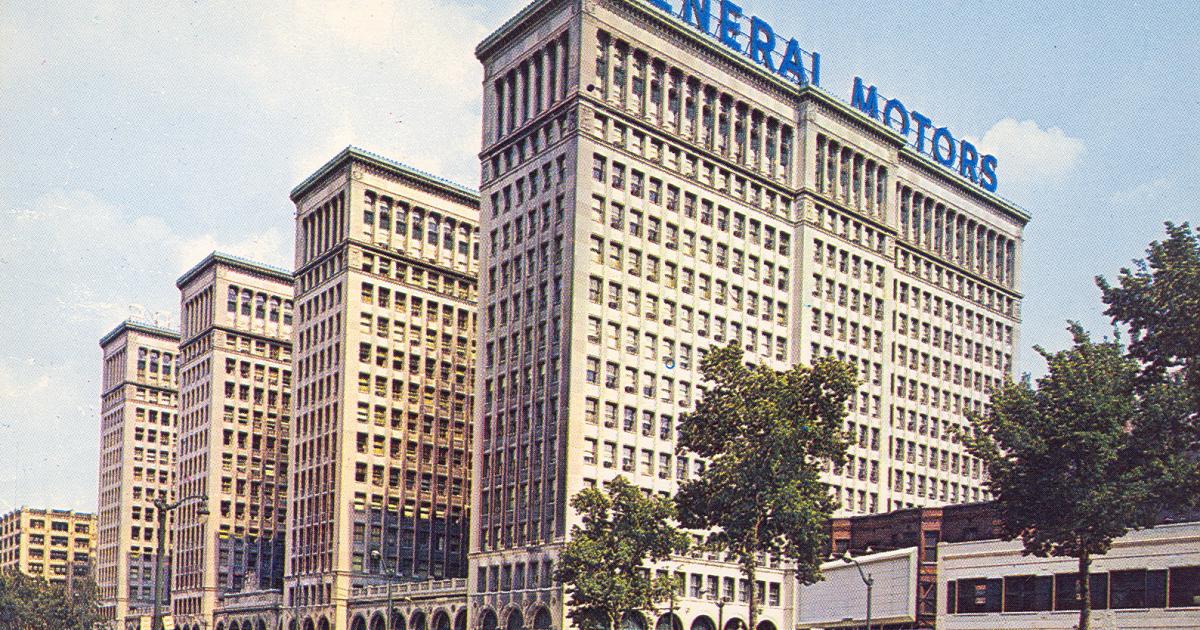 What Happened: The Detroit-based automaker’s shares ended the regular session 1.47% higher at $61.94, which is a level never before reached. On an intra-day basis, GM’s shares reached $63.43, an all-time high.

The spike came after the automaker introduced a Silverado electric truck, which will be built at the company’s assembly plant in Detroit and Hamtramck, Michigan.

Why It Matters: In January 2020, GM had announced a $2.2 billion investment in the Detroit-Hamtramck assembly plant. The automaker calls this plant “Factory ZERO.”

The GMC Hummer EV pickup and the Cruise Origin, an all-electric and share self-driving vehicle, will also be built at the same facility, according to GM.

The Hummer EV, launched in October 2020, attracted high interest for its Edition 1. Reservations for the $112,595 truck were full at launch.

See Also: General Motors To Offer Only EVs By 2035

GM may be a likely partner for Apple Inc (NASDAQ: AAPL) in its rumored electric vehicle foray, according to an analyst who regularly covers the Cupertino, California-based tech giant.