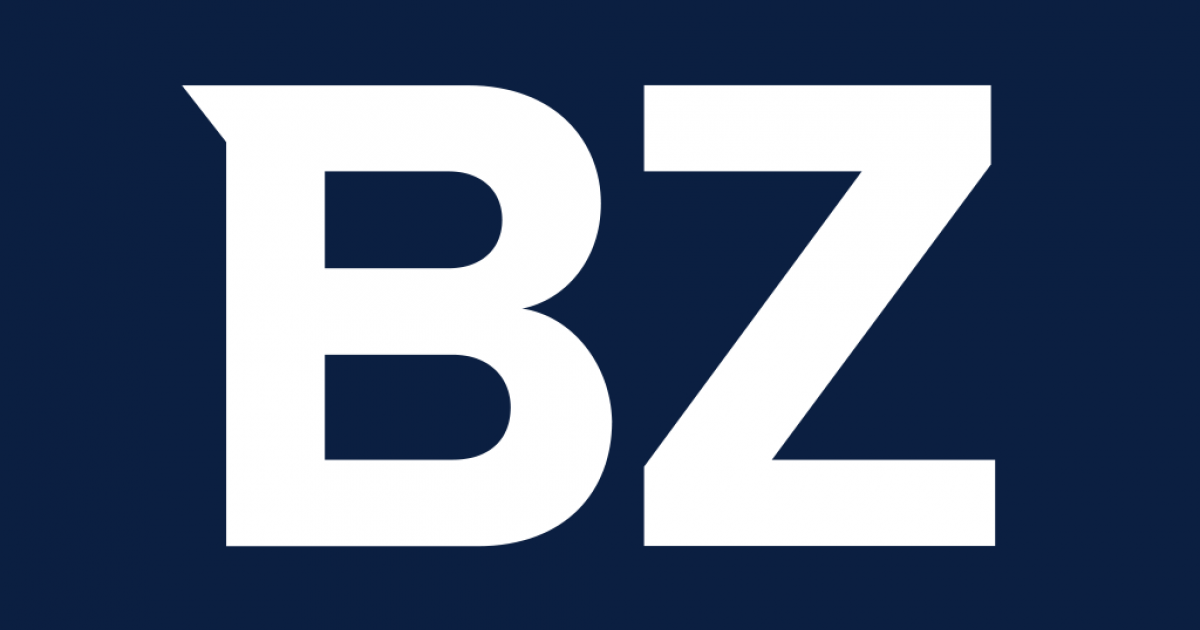 Shares of ViacomCBS Inc. (NASDAQ: VIAC) fell almost 4% in the regular trading session on Monday and further declined more than 3% in the extended session.

What Happened: ViacomCBS said Monday that ViacomCBS Networks International (VCNI) has agreed to acquire Latin American broadcaster Chilevisión from WarnerMedia, a division of AT&T Inc. (NYSE: T). The financial terms of the transaction were not disclosed.

The acquisition of Chilevision will enable VCNI to further expand its presence in the Southern Cone of Latin America. The deal will also bolster VCNI’s streaming business with a new premium content library amid increasing demand for Spanish language content across platforms including Paramount+ and Pluto TV.

Meanwhile, Bloomberg reported that Credit Suisse Group AG (NYSE: CS) sold about $2.3 billion worth of stocks related to the Archegos Capital fiasco on Monday, more than a week after other banks unloaded their shares and avoided hits to their businesses.

While Credit Suisse is yet to provide investors with an update on the extent of the losses from its relationship with Archegos, it could run into the billions of dollars, as per the report.

Why It Matters: Shares of Viacom and Discovery Inc. (NASDAQ: DISCA) fell sharply in a two-day sell-off in late March amid rumors of massive block trades related to the unwinding of hedge fund Archegos Capital Management. IPO Edge reported that “several major investment banks” with ties to Archegos began liquidating holdings and helped push down the share prices of ViacomCBS and Discovery.

Archegos is led by Bill Hwang. It held and may still have large holdings of ViacomCBS and Discovery, according to IPO Edge.

Last Tuesday, Bank of America analyst Jessica Reif Ehrlich reiterated her Underperform rating for ViacomCBS and raised her price target from $32 to $38.

In her new note, Ehrlich said both ViacomCBS and Discovery are making the right move in focusing their growth efforts on the streaming model. However, the companies’ transition from traditional cable TV models to over-the-top models will be more difficult and costly than many investors realize. The analyst also said investors should think twice about buying the dip in ViacomCBS.

Price Action: ViacomCBS shares closed 3.9% lower on Monday at $42.90 and further declined about 3.4% in the after-hours session.

The Nasdaq Rallied Today. Here’s Why.

Alibaba (NYSE:BABA) – Why This PreMarket Prep Host Plans To Buy Back The Alibaba Shares He Sold