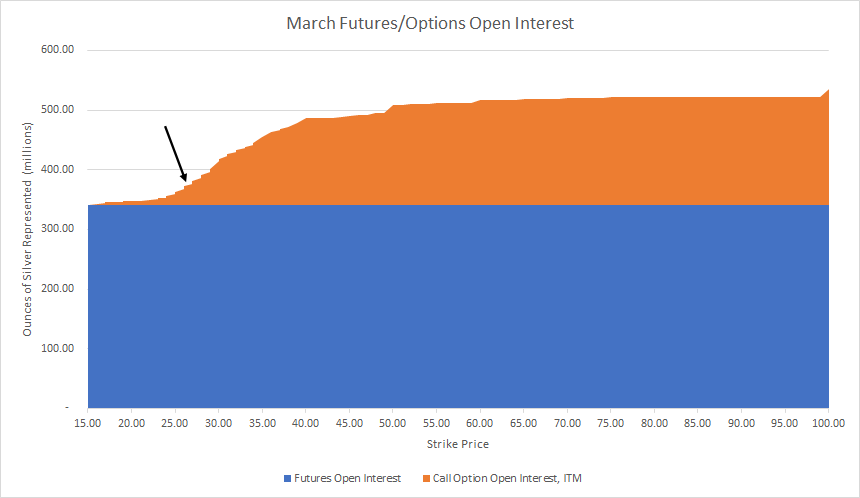 **The silver short squeeze is glaringly obvious to anyone paying attention to the data, the evidence is overwhelming, just take a look for yourself, PSLV**

WTF is Jim trying to say? Or is he just drunk.

Chris Marcus AMA, premiers Monday at 7:30 pm, get your questions posted below

Institutional ownership of GME at 205.96%

How Redditors Played Funds For Billions (And What Might Come Next)