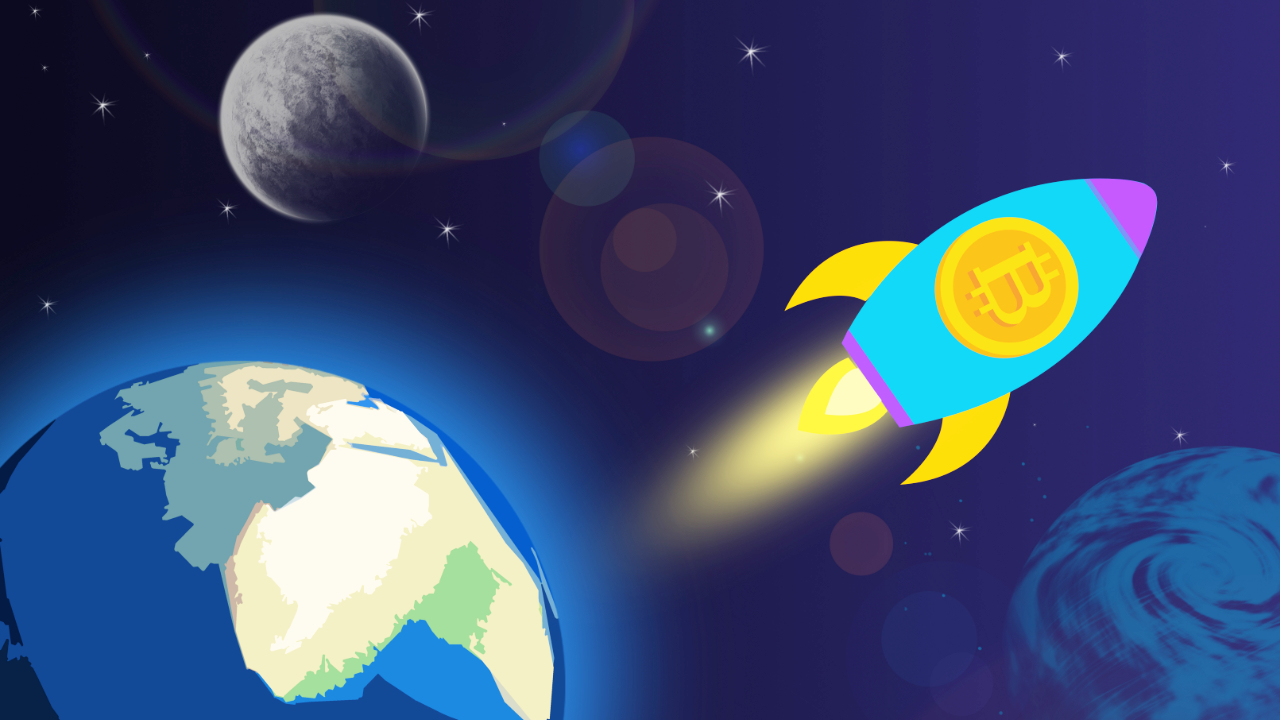 Guggenheim Global Chief Investment Officer Scott Minerd has increased his bitcoin fair value estimate. He now says that the price of the cryptocurrency could reach $600K based on his firm’s fundamental research. Guggenheim’s SEC filing to invest half a billion dollars in bitcoin became effective early this week.

Minerd began by discussing the current monetary policy against the backdrop of more stimulus, bubbles in the stock market and other speculative assets, as well as the Gamestop saga. “I think we are in a speculative bubble,” he conveyed. “It could go on for quite a while.”

Regarding bitcoin, Minerd said that Guggenheim has been studying the cryptocurrency for almost 10 years. “The size of the market just wasn’t big enough to justify institutional money,” he opined, adding that “As the total market cap of bitcoin got bigger … it started to look very interesting.”

He proceeded to talk about bitcoin’s price and valuation. “We do a lot of fundamental research,” he emphasized. “If you consider the supply of bitcoin relative, let’s say, to the supply of gold in the world … If bitcoin were to go to those kinds of numbers,” the Guggenheim CIO explained:

You’ll be talking about $400K to $600K per bitcoin … That’s an indication of what might be a fair value. That gives you a lot of room to run.

However, Minerd cautioned, “I don’t really see the institutional support today, which is just coming online from the likes of people like Blackrock and Guggenheim and other large institutional investors, being enough to support the valuation at its current level.” Pointing out that bitcoin has “had a setback of 50% from its high,” he asserted, “I wouldn’t be surprised to see that happen again.”

Cryptocurrency has come into the realm of respectability and will continue to become more and more important in the global economy.

The Guggenheim CIO appeared bullish about bitcoin in December, when he predicted that the price of BTC could reach $400K. However, he subsequently focused on the negative aspect, stating that bitcoin’s parabolic price rise was “unsustainable.” He also advised investors to sell their coins. Several people immediately pointed out on social media that Guggenheim had not bought BTC at that time. The asset management firm filed with the U.S. Securities and Exchange Commission (SEC) to invest in bitcoin via Grayscale’s bitcoin trust; its filing became effective at the end of January. Some people believe that Minerd attempted to manipulate the price of BTC in order for his firm to buy low.

Another asset manager that recently talked about bitcoin exceeding the market cap of gold is One River Asset Management. CEO Eric Peters expects the price of bitcoin to exceed $500,000.

What do you think about Guggenheim’s bitcoin prediction? Let us know in the comments section below.

Disclaimer: This article is for informational purposes only. It is not a direct offer or solicitation of an offer to buy or sell, or a recommendation or endorsement of any products, services, or companies. Bitcoin.com does not provide investment, tax, legal, or accounting advice. Neither the company nor the author is responsible, directly or indirectly, for any damage or loss caused or alleged to be caused by or in connection with the use of or reliance on any content, goods or services mentioned in this article.

From hot to cold, here are the options