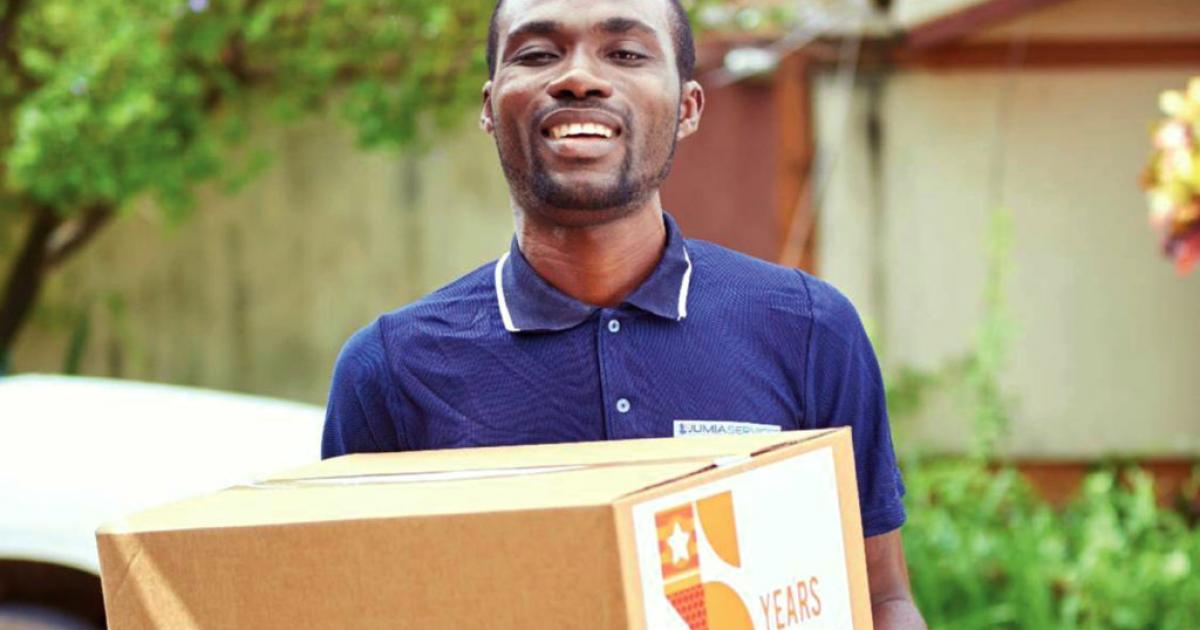 Multiple issues have shown impressive rallies off their March 2020 lows. Few can compare with the gain in shares of Jumia Technologies AG (NYSE: JMIA), which is the PreMarket Prep Stock of the Day.

The Company: Jumia Technologies is a pan-African e-commerce platform.

The company’s platform consists of a marketplace that connects sellers with consumers. Its logistics service enables the shipment and delivery of packages from sellers to consumers, and the company’s payment service facilitates transactions among participants active on its platform in selected markets.

It made another run at the $50 level in May and was turned back at $48 and began a long descent.

No Straight Line Until October: By the end of July, Jumia had rallied some 623% to $15.56. The rally continued into August, taking the issue to $23.90, but gave investors plenty of opportunities to purchase the issue in single digits when it retreated to $7 in September.

After ending September at $7.99, Jumia’s next four monthly gains (including January) have been phenomenal.

The first: Citron Research’s Andrew Left, who previously had made a short recommendation on the issue, said he has been able to look past Jumia’s initial problems and is more “open-minded” on the company.

In addition, the issue was mentioned favorably on CNBC by Jon Najarian.

Jumia Moving Forward: Trying to pick a top or exit point in an issue that has entered the parabolic phase is impossible to do. Instead, investors should respect their original targets and could use protective sell-stops to lock in gains in the event of a reversal, which eventually will occur.

Also, taking note of the issue’s all-time closing price — instead of its actual all-time high — may be a way to evaluate if profit-takers are coming into the issue.

Based on the price action in Friday’s session, Jumia is set to greatly improve on its former all-time closing high price of $46.86 from Jan. 14.

A man with a Jumia delivery. Courtesy photo.

What does it mean to be bullish or bearish in crypto?

The silver drain from COMEX warehouses accelerates! 4.2 million oz moved out of the warehouse on Thursday alone, 10.9 million oz so far this week and 20.4 million oz since the start of the #SilverSqueeze.

My GME shares this week