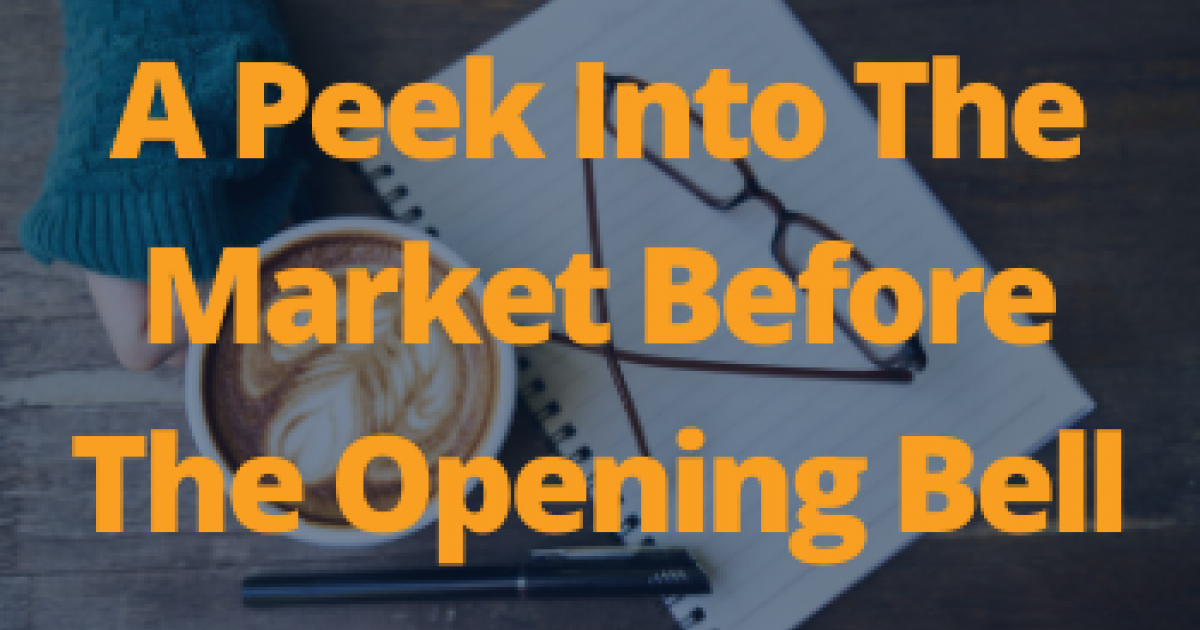 Data on housing starts and building permits for December, initial jobless claims for the latest week and the Philadelphia Fed manufacturing index for January will be released at 8:30 a.m. ET.

A Peek Into Global Markets

Check out other major ratings here

Check out other breaking news here

My Silver collection of 7.5 kg of various purities. No beauty; only metal. Why too few? Because I only started with Silver after finishing with Gold; took care of Big Brother (Gold) first, then Little Sister (Silver).

3 Reasons Why WallStreetBets Army Is Back For New Gamestop Rally