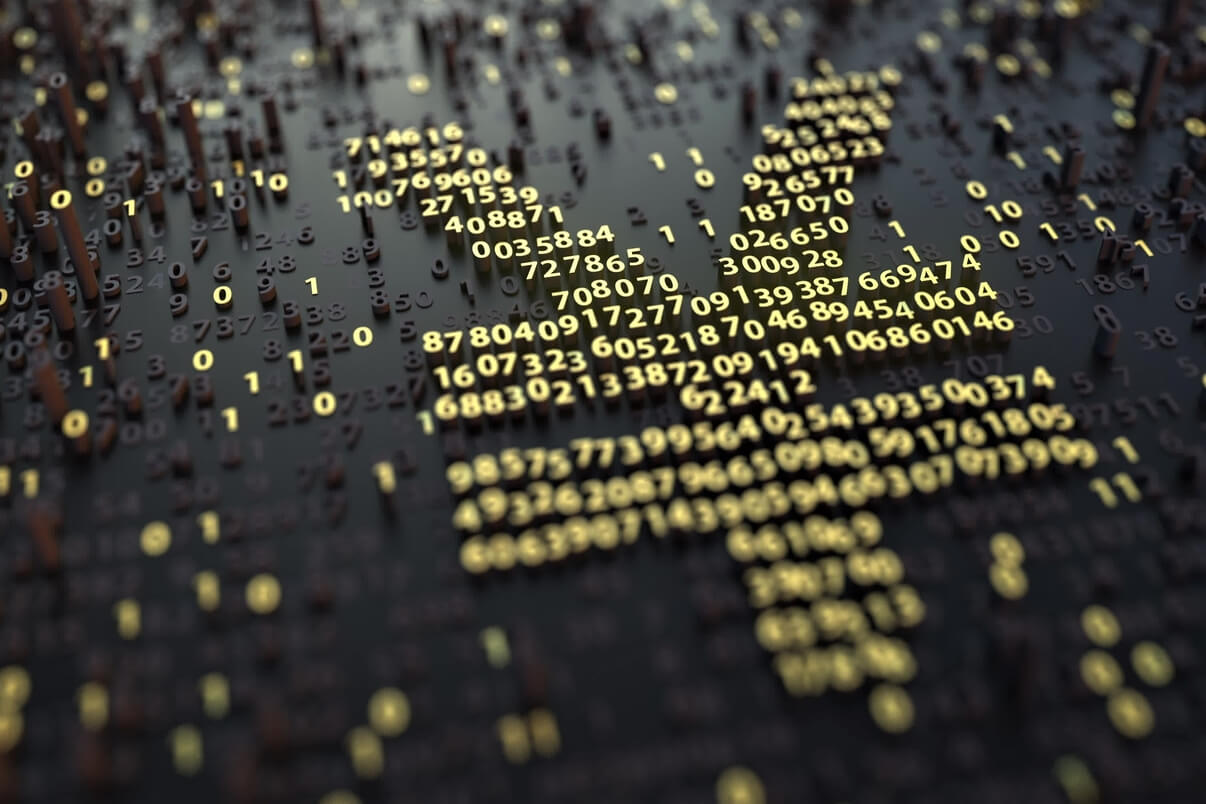 Japan’s central bank, the Bank of Japan (BoJ) is reportedly gearing up to move into the second phase of its three-part digital yen project- as the nation edges closer to rolling out a central bank digital currency (CDBC).

Officially the BoJ still remains firmly on the fence on the matter of CBDC issuance. But, per the newspaper Sankei, the BoJ is keeping a close eye on events in the EU, China and the USA – and wants to be certain that it has the correct technology in place if it decides to push ahead with a digital yen launch.

The media outlet stated that come Spring this year, the BoJ is confident of moving into what it has termed the second stage of its project, whereby it examines the functions a CBDC could be expected to perform, how its flow would be regulated and whether or not it could be used offline or during possible communication outages.

The BoJ has not revealed how long the second stage will take, but has stated that it will immediately follow up with a third stage, a pilot involving private businesses and consumers who will actively participate in practical usage testing.

Both Japan and South Korea have proven particularly keen to develop the technological know-how required to launch a CBDC – largely due to the fact that China has stolen a march on its traditional rivals in the region with its own digital yuan project.

Beijing is inching nearer to rolling out its token, and expects to have it in nationwide circulation ahead of next year’s Winter Olympic Games, to be held in February 2022.

Also, yesterday, in a joint statement today, the European Central Bank (ECB) and the European Commission said they’re reviewing at a technical level a broad range of policy, legal and technical questions emerging from a possible introduction of a digital euro, taking into account their respective mandates and independence provided for in the Treaties. The ECB will consider whether to start a digital euro project towards mid-2021.
___
Learn more:
Fed Chief Bets That US’s ‘First-Mover Advantage’ in CBDC Race Is Stronger Than China’s
2021 Trends in CBDCs: More Pilots, Maybe Some Launches, But Not For Retail
How CBDCs Might Change Our Daily Payments
A Reality Check is Needed at This Stage of CBDC Development – Deutsche Bank
Washington Warned: Launch Digital Fiat or Say Goodbye to USD Dominance
Europeans Warn ECB Not To Mess With Privacy in Digital Euro

I heard you fellas like 3D printed diamond hands, so I painted mine.

Blockchain tech will bridge the gap between DApps and enterprises