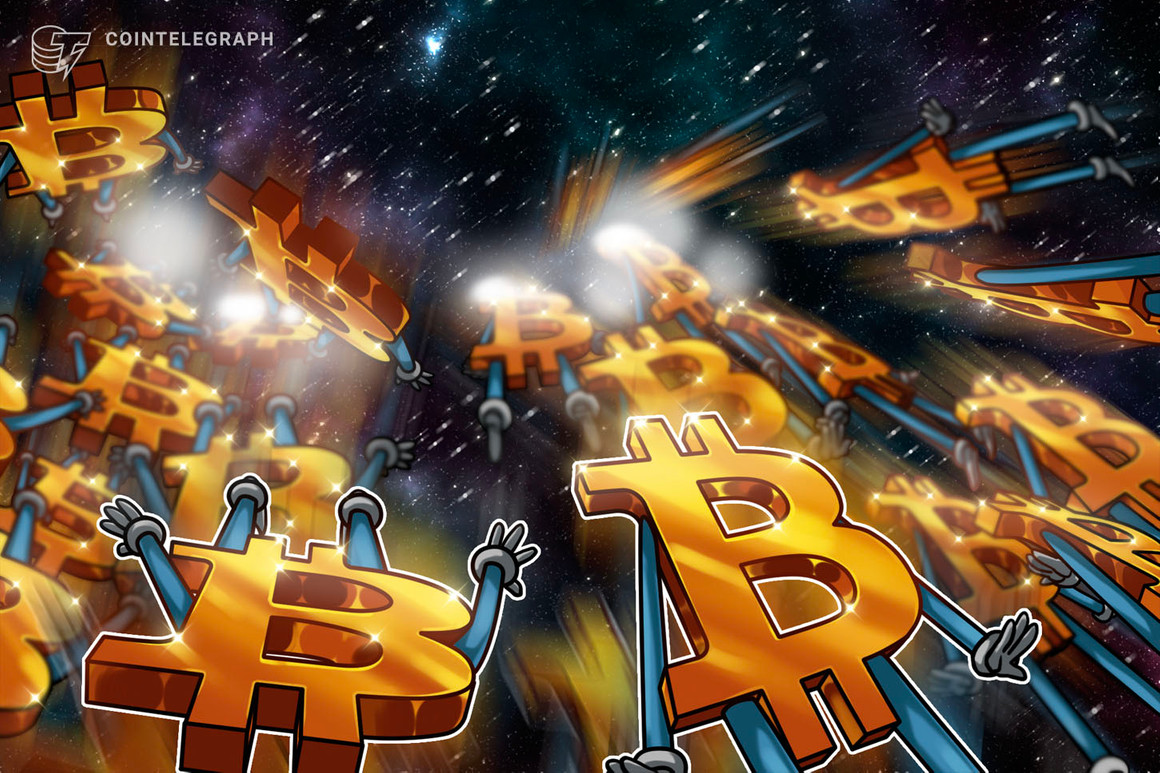 BitMEX Research has identified a suspected double-spend transaction valued at 0.00062063 BTC or roughly $21 — and it doesn’t appear to be an instance of that popular replace-by-fee wallet hack.

One hour later, BitMEX Research attributed the orphaned block to an RBF transaction, which is where an unconfirmed transaction is replaced with a new transfer paying a higher fee. However, ForkMonitor has since updated its advice to say: “No (RBF) bumps have been detected.”

Twitter-user and BSV’s Australian advocate Eli Afram noted the “mixed messages” from BitMEX Research, asserting the double-spent transaction should be cause for concern despite its small value:

“So it appears an actual Double-Spend has occurred on BTC… Not an RBF (replace-by-fee), but an actual double spend. A mere 22USD… but – this could have been 22million.”

Satoshi Nakamoto’s Bitcoin Whitepaper is credited with having solved the double-spend problem in 2009. The challenge of ensuring that a decentralized network can autonomously verify that the same coins have not been transferred more than once had stymied earlier attempts at digital cash.

‘When alt season?’ eToro may have some answers

Just a little advice from a Billionaire… “if you still believe in the reason you bought the stock, and that hasn’t changed, why sell?”

Crypto Use in Terrorism ‘a Growing Problem,’ Yellen Says

Shame on WSB – they removed TheHappyHawaiian’s post with 5.6k likes. They’re in bed with the shorts 👎👎👎