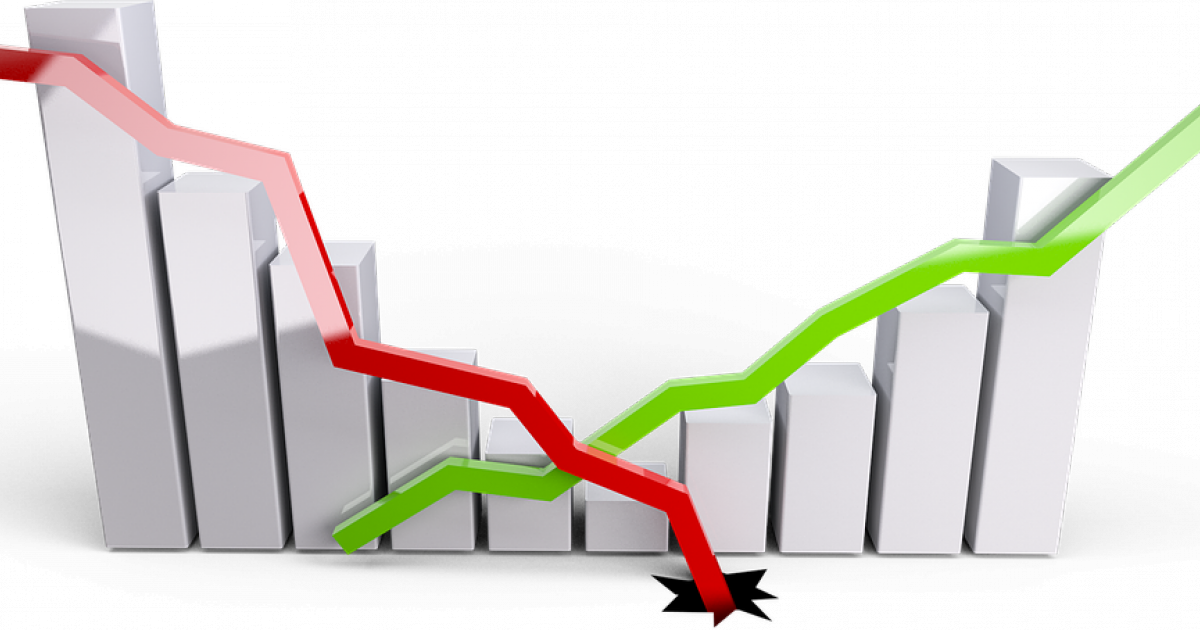 Find out what’s going on in today’s market and bring any questions you have to Benzinga’s PreMarket Prep.

Check out these big penny stock gainers and losers

Bitcoin Market Cap May Be ‘Overstated’ by USD 151Bn